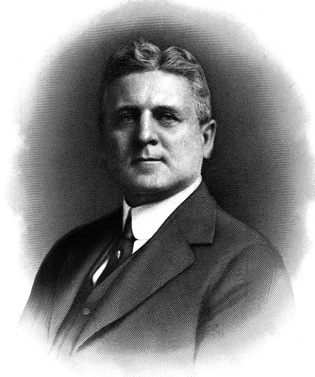 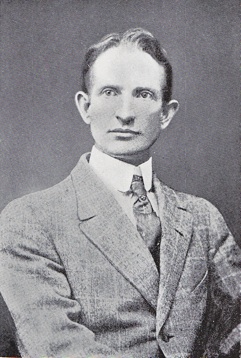 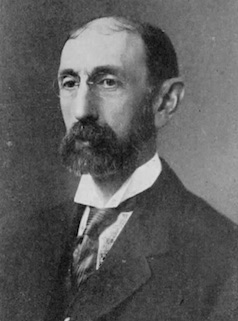 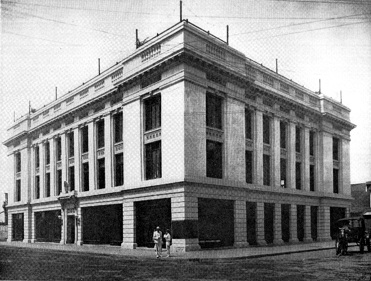 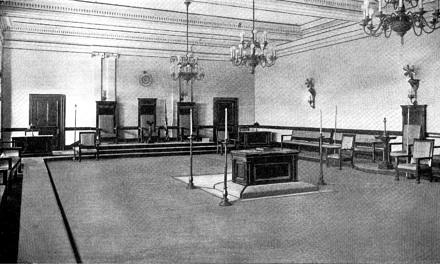 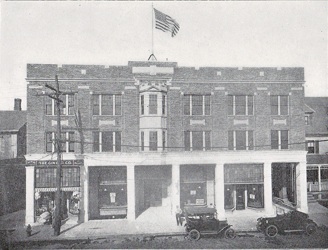 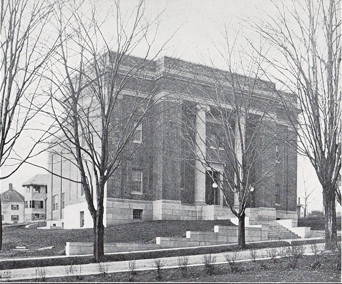 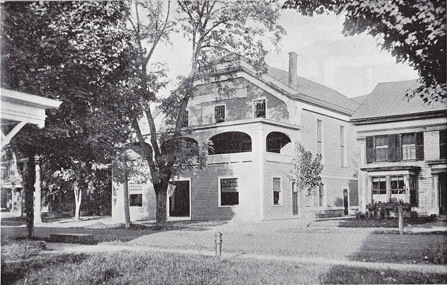 A portrait of Francis J. Oliver, Past Grand Master, appeared on the menu for the feast. 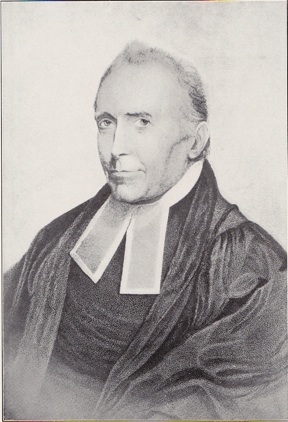 An address given by Rt. Wor. Emery B. Gibbs, Deputy Grand Master, given at Dorchester on April 22, 1917.

There were 33 districts in Massachusetts in 1917, as well as districts for Chile, China and the Canal Zone.