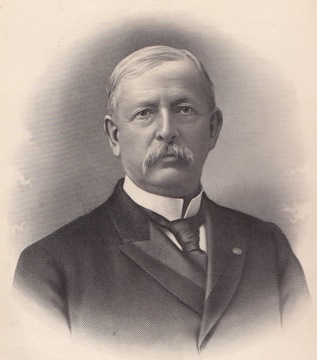 JOHN ALBERT BLAKE, Grand Master
A portrait of the Grand Master appears in the frontispiece.

"Resolved, That it is the duty of the Grand Jurisdiction of Freemasonry in Massachusetts, the oldest jurisdiction in this country, to cause to be prepared, as completely as possible, and published in enduring form, its Masonic history from Colonial days to the present time.

"To that end it is

"Moved, That a Committee on Masonic History, to consist of one able and discreet Brother, and to be known as the Historian of the Grand Lodge of Massachusetts, be appointed by the Most Worshipful Grand Master to carry out the purpose of the Resolution.

"And it is further

"Moved, That the sum of twenty-five hundred dollars be appropriated each year to defray the personal expenses of this Committee or Historian - subsequent provision to be made for publishing the History in such way and manner as may be determined by this Grand Lodge.

"The resolutions were unanimously adopted by a rising vote, with manifestation of much enthusiasm. The M.W. Grand Master John Albert Blake then announced that he believed it would be the general opinion of the Fraternity that the Brother best qualified for the duty proposed was the present Grand Secretary Sereno D. Nickerson, and accordingly that appointment would be made; therefore it now rested with that Brother to decide whether he would undertake what it was hoped would be to him a welcome task." 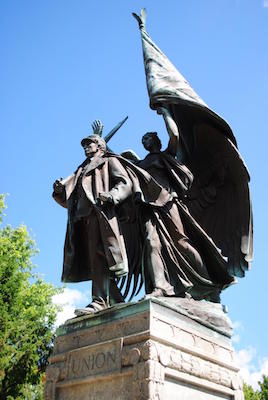 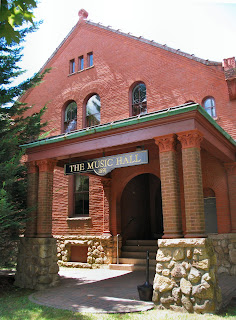 There were 28 districts in Massachusetts in 1908, as well as districts for Chile and China.