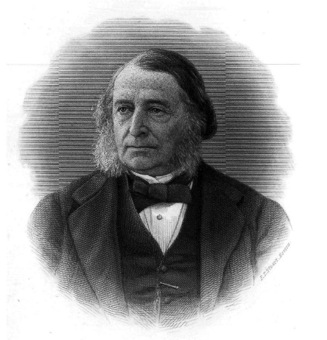 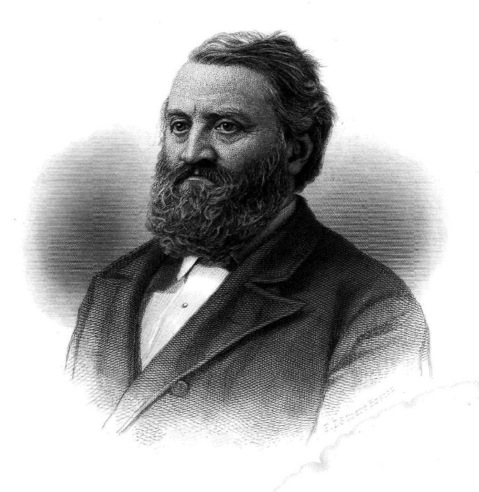 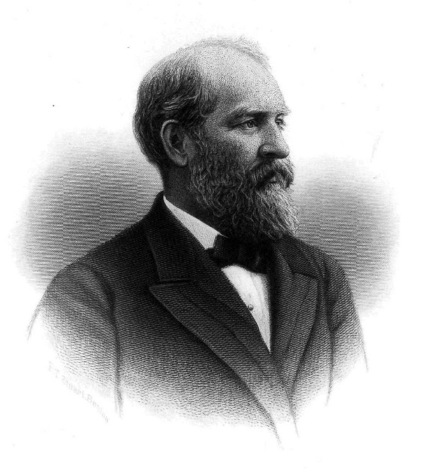 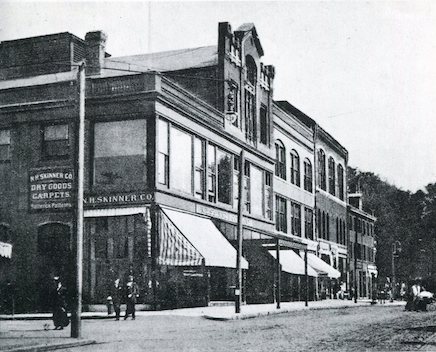 "The apartments were elegantly furnished and equipped at the expense of Bro. Oliver Ames, a member of the Lodge, and, through his generosity, are leased to the Lodge for a hundred years, at the nominal rent of one dollar a year."
The record was made by Rt. Wor. Tracy P. Cheever but attested by Grand Master Lawrence, noting that Bro. Cheever was taken ill that day after saying, "my record is finished; it will read right a hundred years hence." and died the next afternoon.

SIGNATORIES OF THE DECLARATION OF 1831

Note: a letter was sent to the 51 surviving signatories of the Declaration of 1831 some weeks before the feast, and a number of letters were received expressing regrets for their inability to attend due to infirmity or distance.

The following list of surviving signatories appears on page 1881-279ff, by town of residence in 1831:

There were 19 districts in Massachusetts in 1881, as well as districts for Chile and China.