LIST OF LODGES BY DISTRICT (with date of precedence): 1835 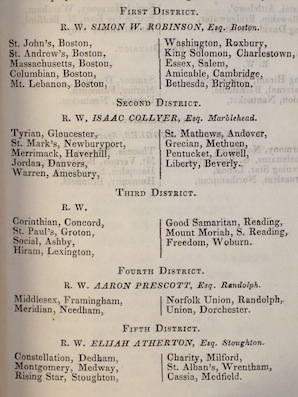 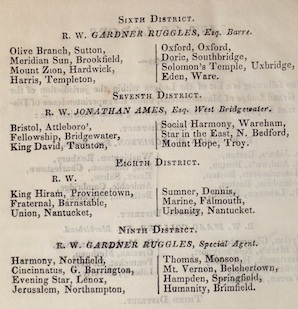