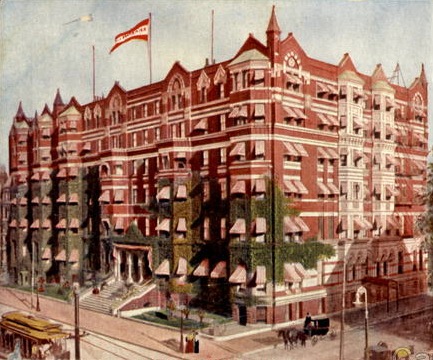 Section 23. Except on a duly authorized public occasion no visitor shall be admitted into a tyled Lodge, unless he complies with one of the following conditions:

Every Lodge shall keep and preserve a record of visitors in the form prescribed by the Grand Lodge, or by the Grand Master for the time being.

There were 28 districts in Massachusetts in 1905, as well as districts for Chile and China.