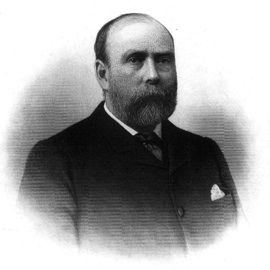 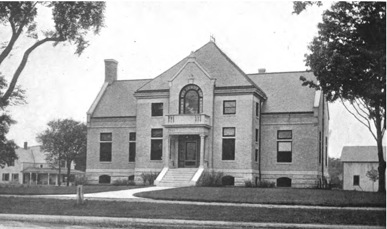 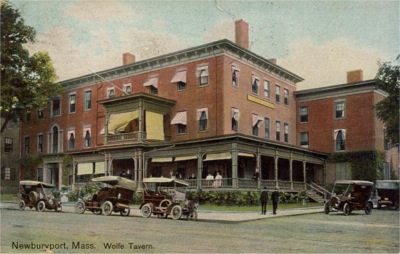 There were 28 districts in Massachusetts in 1903, as well as districts for Chile and China.