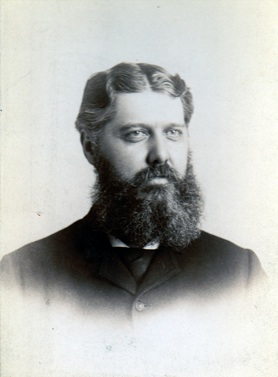 A picture of this monument appears facing page 1894-85.

There were 28 districts in Massachusetts in 1894, as well as districts for Chile and China.