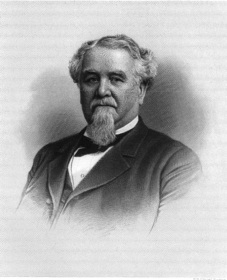 Damage From the Johnstown Flood 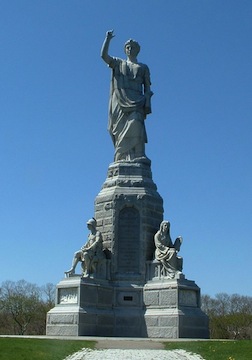 National Monument to the Forefathers, Plymouth

There were 28 districts in Massachusetts in 1889, as well as districts for Chile and China.