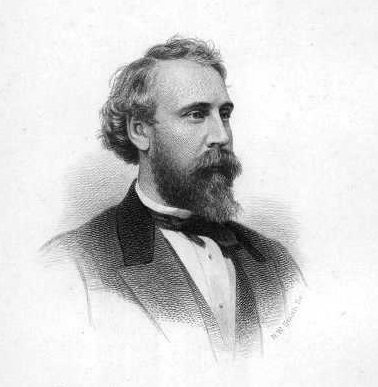 A portrait of the Grand Master appeared on the Frontispiece and above.

There were 16 districts in Massachusetts in 1871, as well as districts for Chile and China.