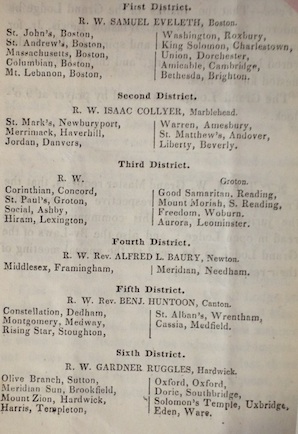 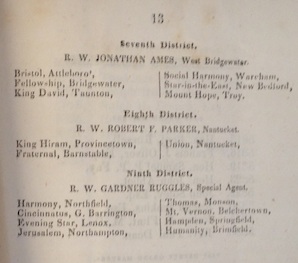 Note: This is from O.P. (see above). There are some inaccuracies: